Until recently the only way to find out what goes on behind the scenes at an airport was to get a job there. If you’re curious, then Zurich Airport is for you. The Swiss airport organises guided tours of its airside operations, letting you see a side of things that few travellers get to experience. You’ll need to book the two-hour tour six weeks in advance and the minimum age is primary school (grade 3). They’ll even organise a drinks reception to help you celebrate a special occasion.

Most travellers are used to browsing duty free to kill time at the airport, but admiring van Gogh? You can do exactly that at Amsterdam Schiphol Airport, which has a small museum managed by the Rijksmuseum. It’s free to visit, and exhibitions change all the time. Previous shows have covered Rembrandt, Henry Moore and van Gogh, as well as Asian works such as a collection of Japanese prints. The museum is in the process of being relocated to Holland Boulevard within the airport, and will reopen in mid-2015.

Anyone who has ever driven around an airport car park trying to find a space within walking distance of the terminal will understand the frustration it causes. This is what makes Eindhoven, the Netherlands’ second-largest airport, so different. They allocated some prime parking spots right outside the entrance for their Facebook fans. Like the airport on Facebook and you could win the right to park in the blue spaces, complete with fast track security clearance and free meals.

There is no shortage of novelties inside airport terminals, but Gibraltar Airport is memorable for a different reason: it’s probably the only airport in the world where your flight might be delayed by passing traffic. Land is so scarce that the main highway runs across the airport, complete with railroad-style barriers to stop cars every time a plane takes off or lands.

Heathrow Airport and others 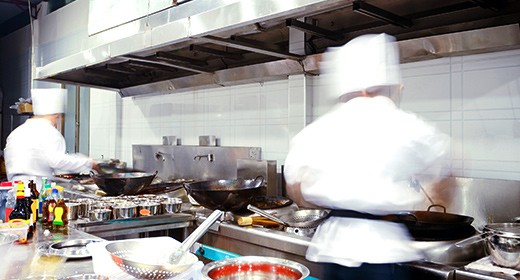 We all know how hard it can be to keep the little ones entertained at the airport, so Boston Logan has a novel solution: an airport of their own! The Kidport, found in all three terminals, comes complete with climbing frames shaped like aeroplanes, a runway and even a mini control tower. A great way for them burn off some energy before boarding.

Most travellers are relieved to get off the plane, but if you really haven’t got your fill then Jumbo Stay, located next to Stockholm’s Arlanda Airport, is for you. Billed as the world’s first hotel in a jumbo jet, the property is a converted 747 complete with café, conference rooms and sleeping facilities for eight. The luxury suite (in the cockpit of course) comes complete with panoramic views and the plane’s controls. For a layover to remember, Jumbo Stay may be hard to beat.

And finally… living in Singapore it’s easy to forget just how special Changi Airport is. The free city tours for transit passengers might not appeal to those of us fortunate enough to live here, but with a butterfly garden, giant indoor slide and free movie theatre, there’s plenty to do for the whole family. And if you do find yourself with time to spare, where else in the world can you take a rooftop swim while waiting for your flight? 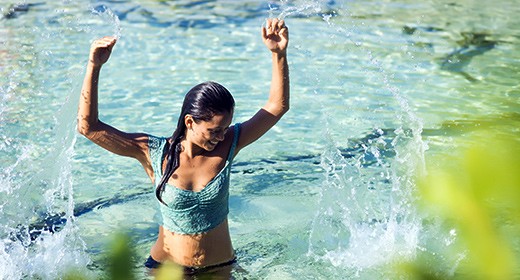 Tips: Travel delays at these airports? Lots to keep you occupied! Do be sure you are protected too.

The Apps You Need

Technology has made a huge difference to the way we travel. Thirty years ago travelers used to carry along paper maps and guidebooks for each place they were visiting. Fast-forward three decades and, with the aid of technology, so much has changed. Mobile phones are light and easy to carry.

Beauty on the go

Taking selfies and putting them up on Instagram or Facebook on your holidays are the norm these days. However, holidays can be hectic. Throw in time zone changes and jet lag, very soon, you won’t look beautiful for the cameras anymore when dry skin, frizzy hair and chapped lips start appearing.

The next time you make plans to vacation, make sure you and your family is prepared before you leave home. After all, a vacation should be a time to enjoy yourself, not focus on the risks you may face along the way.

Few people would dispute that international travel is a lot of fun, but there is a downside: jet lag. Sadly there is no cure (at least not yet) but there are plenty of things smart travellers can do to make crossing time zones easier. Follow our 10-step guide.

Vacations are all about quality family time, but that's not to say that travelling with young children isn't exhausting.